Dino Hazard Comics Volume 1, is a comic book illustrated by Márcio L. Castro and written by Tito Aureliano. It is a direct adaptation of the first novel, Dino Hazard: Hidden Reality. It was edited by Thaís Lôbo and Aline Ghilardi. It was funded by the PROAC in Brazil's São Paulo State. The whole project was administrated by producers Pietra Mori and Thaís Lôbo, and was published by Dinoleta.

SPOILER ALERT TO THE COMIC AND BOOK OF DINO HAZARD!

Set in 2016, the comic is located in Brazil, and it has the same plot and script of the book, with little changes, like the personality of the main character, Giovanna Antunes. Giovanna is an Rio de Janeiro state paleontologist that was studying a multituberculata fossil, but, surprinsingly, one of her friends, Renato Matias, appears on her museum laboratory with news about her other friend, the elder paleontologist Marcelo Strauss. Marcelo was into a trip to the state of Maranhão. Accurately, in the small municipality of Alcântara, and it was in the famous Ilha do Cajual, who is known for it's sprawling amount of early Cretaceous fossils. Matias shows to her, probably, the most complete fossil on the world, that shows a perfect skeleton of the rare afro-brazilian species of dinosaur, Carcharodontosaurus .sp, but with something that her, Matias and no one could explain: the presence of a same age of the fossil human skull.

Initially, they think that it just was some sort of random elder amerindian that died in the mouth of the fossil and had the skeleton preserved by the time and buried into the sand, as the fossil as well, but, according to Matias, her friends didn't dettected anything that could prove this and they would realize experiments of time dating to discover of what time was the skull, and they also called Giovanna to help them and see with her own eyes. She gets out of the museum, worried about the fossil, but even more worried because of Strauss, obviously showing that she wanted to travel to Maranhão.

In the end of the day, she sleeps, but upset because of her father recent death. She can't overcome this fact, but it's trying to accept with pain. In the following day, we found her brother, Leonardo Antunes, cooking, that it's strange, mainly because of the schedule of him, who were an journalist who worked in her sister-in-law dad TV station. Leo just says that he was fired, with her girlfriend and Giovanna sister-in-law, Luisa Vasconcellos, as well. Also, she arrives in Leonardo and Giovanna apartment, pissed off and sad because of her dad. 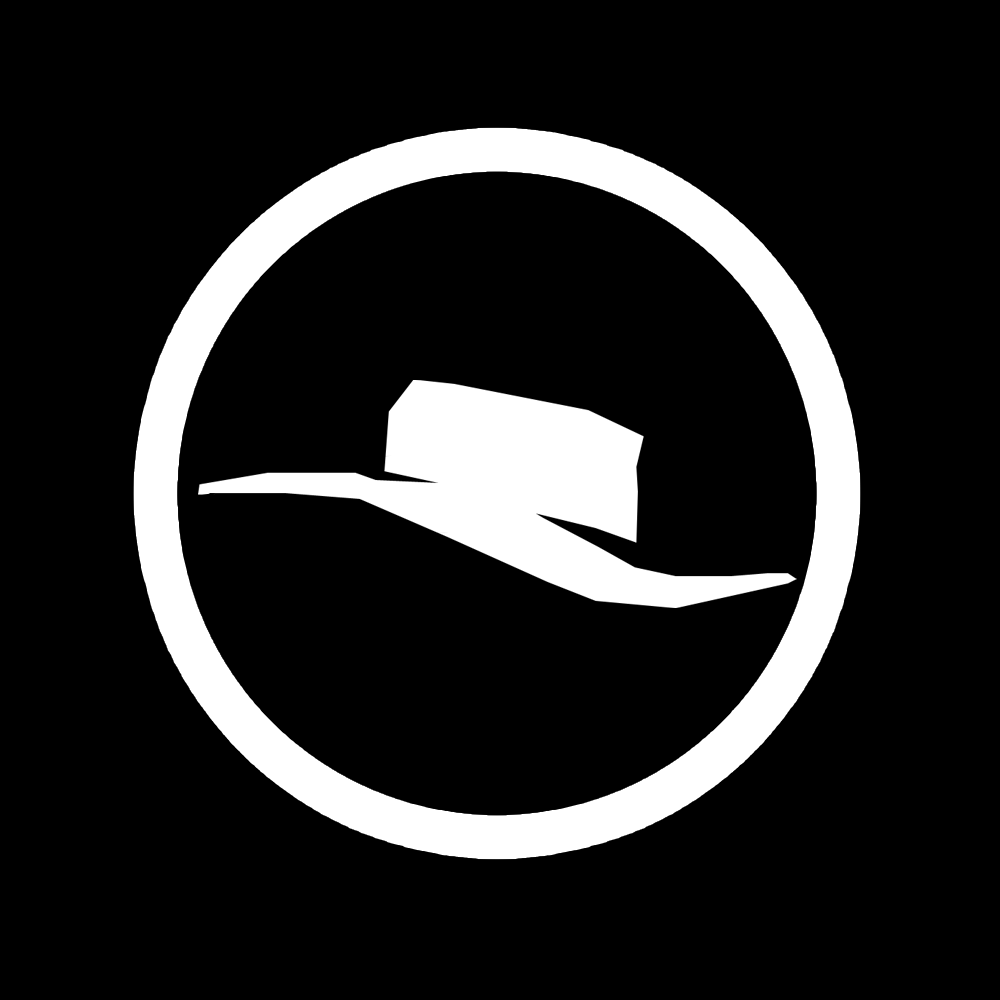